Skip to Main Content
It looks like you're using Internet Explorer 11 or older. This website works best with modern browsers such as the latest versions of Chrome, Firefox, Safari, and Edge. If you continue with this browser, you may see unexpected results.

This Libguide contains primary and secondary resources pertaining to the fight for civil rights in Virginia.

"The Civil Rights Digital Library promotes an enhanced understanding of the Movement by helping users discover primary sources and other educational materials from libraries, archives, museums, public broadcasters, and others on a national scale."

This extensive collection of oral histories relate to the African-American experience in Virginia.  Collections are curated by a variety of museums, college and universities, libraries, and other educational institutions from all over Virginia.

The Virginia Historical Society examines the long fight for civil rights in Virginia through images and text.

DOVE is hosted by Old Dominion University in Norfolk, VA and includes artifacts that tell the story of the desegregation of schools in Virginia.  Some of the items in DOVE's collection include, but are not limited to, oral histories, photos, forms, letters, and video recordings.  ODU's libraries also hold collections relating specifically to the desgregation of schools in Norfolk:

The Freedom Now Project is a collection of police survelliance photos from the 1963 protests in Farmville, VA (located in Prince Edward County).  The collection contains more than 250 Creative Commons licensed images.

You can find out more about Virginia Commonwealth University's Freedom Now Project by checking out the stories below:

"John Mitchell, Jr., and the Richmond Planet addressed and attacked the ugly realities of race relations both regionally and nationally. Images of the Ku Klux Klan and public lynchings, scathing political cartoons, chilling lists of those killed by unruly mobs, and politically charged essays were the stuff that made up the contents of this weekly paper. It is the Project's intention that the exhibit on John Mitchell, Jr., and the Richmond Planet will encourage people to use newspapers as a primary source in researching cultural, political or social history, and to reintroduce people to the potential of newspapers as sources for scholarship." --from The Library of Virginia

In 1951, Barbara Johns, a 16-year-old student at the Robert Russa Moton High School organized a student strike against the inferior conditions of her school the school's resources.  The student strike would end up resulting in Davis vs. County School Board of Prince Edward County, a court case that would be rolled into Brown vs. the Board of Education of Topeka.  The school is now a museum that tells the long struggle of school desegregation in Virginia and throughout the nation.

This collection contains videotaped interviews with leaders of the Civil Rights Movement in Virginia. 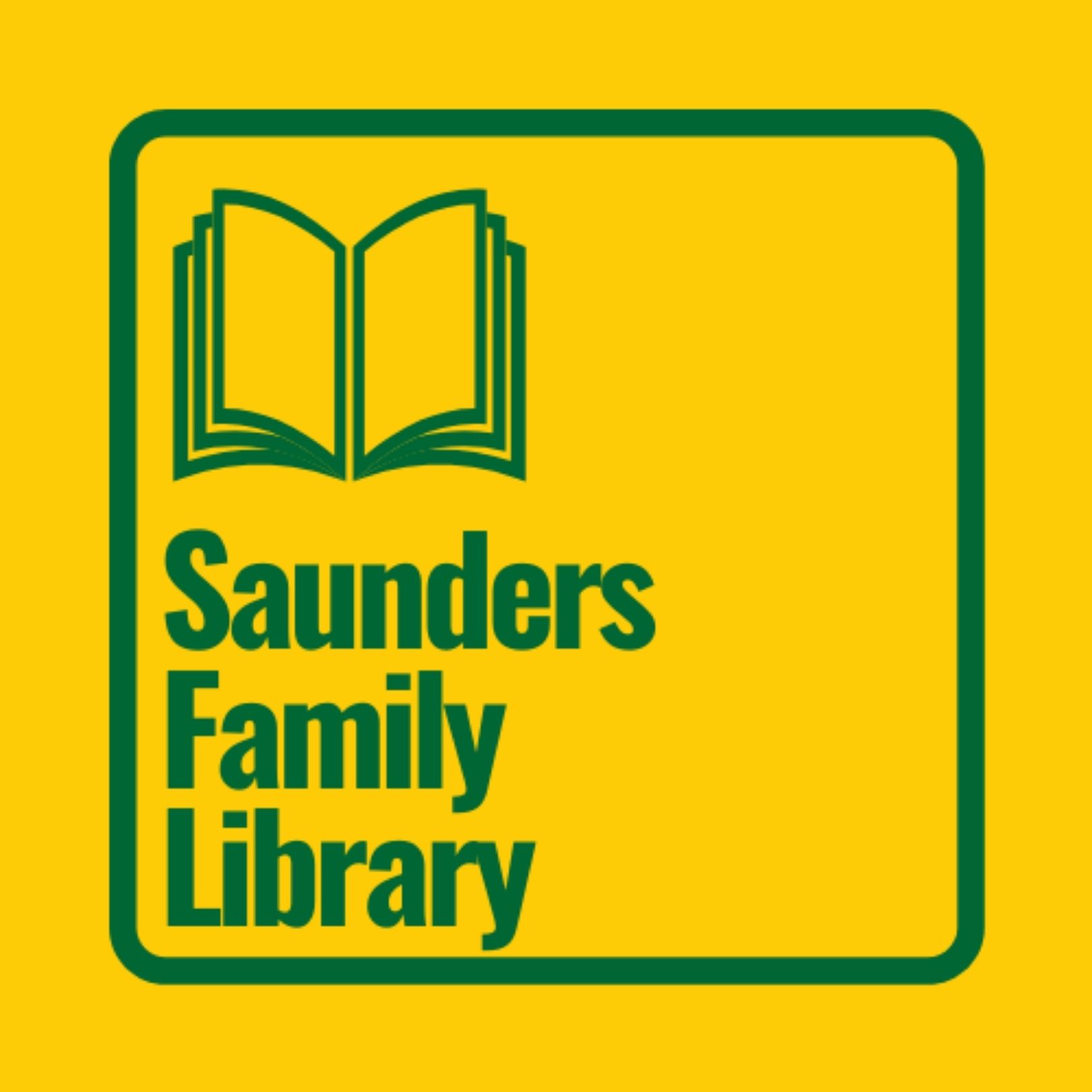